What role are you playing, and how have you prepared for the role? I am in the ensemble, which includes a Delta Nu sorority girl, Greek chorus member, marching band member and various other roles. These roles include a lot of dancing and singing, so preparing has included practicing and more practicing! I think one of the most fun ways I have prepared for this show is learning how to play percussion for the marching band scene. I have never played before, but I’m super excited that I had  the opportunity to learn!

I really like watching Elle’s character grow throughout the show. She begins her law career to try to impress her ex-boyfriend, but soon discovers a love for defending the innocent and fighting for justice. She is always true to herself and never compromises her values. She works hard to achieve her goals and is a constant friend. I think fans will enjoy her larger-than-life personality and her story that is told through many upbeat songs and dances.

What is it about being on stage that gives you energy?

Performing on stage is a truly unique experience. Performing on the Pinewood stage, which has been a tradition in Lincoln for 70 years, is an even more special opportunity. I am so grateful to be a part of this production and that is really what gives me energy. I am surrounded by a group of people who are passionate about what they do and who have been working hard all summer. We feed off each other’s energy and share a common desire to put on the best show possible.

What stands out about what you learned in theater at Pius X?

I think the most important lesson I learned from the Pius X Theatre Department is to value the people you work with, from the production team and crew, to the orchestra, to the volunteer parents,  to fellow cast-mates, and everyone in between. Everyone deserves respect and to be treated kindly. You will never get to do a show with the same exact cast again and so it is important to treasure the experiences, including all the ups and downs, with the people around you. The memories I have of the Pius X Theatre Department will stick with me forever! 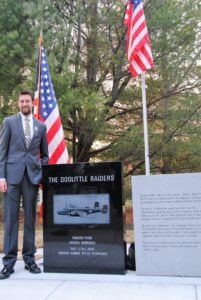 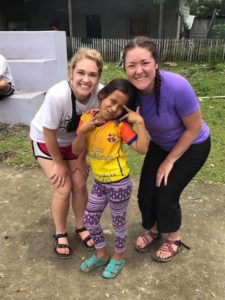 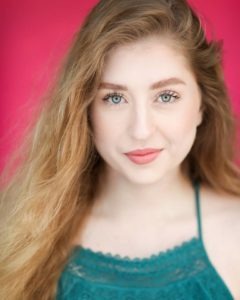