From classroom assignment to flourishing business, the story of h.flynn and Hayley (Stamper) Reed ’15

A budding entrepreneur doesn’t need the venture capital or the big loan. They don’t even need a website or social media presence. It just takes an idea, Hayley (Stamper) Reed ’15 told a group of high school students at a Junior Achievement event at Pius X High School. 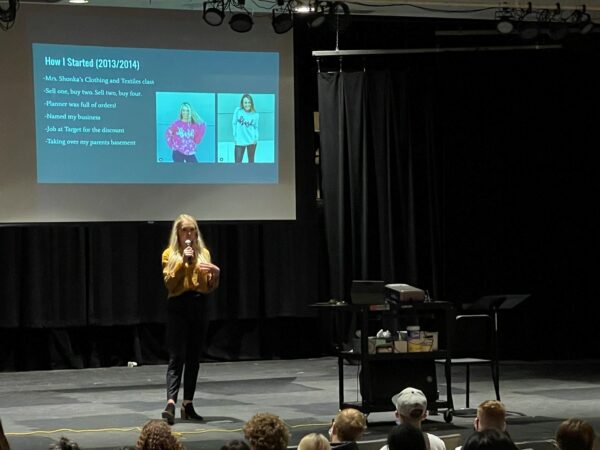 “You can turn something ugly and turn it into something absolutely beautiful if you are self-driven and motivated to do it,” she said. In that moment, she was referring to renovating an “ugly” downtown Lincoln shop location, but could have been referring to other struggles.

And yet today, her business that started in the hallways of Pius X is flourishing, with a local store, selling shirts wholesale to dozens of boutiques and department stores in the region, and online sales (she once sold out of 1,400 shirts in 5 minutes during a Black Friday special). She literally went from one $10 shirt to more than $7 million in sales.

She never planned the business – now known as h.flynn Designs after her first initial and middle name – to grow into what it is today. But it was not without setbacks and struggles, she told students. Among them:

One letdown that might have been a blessing involved SharkTank, the popular television show where business owners pitch to investors. After having passed through all the preliminary checks and interviews, she had received her itinerary for an upcoming trip to California for her moment on the show. But the next day, the show’s producers apologized but said they already had an apparel business booked for that season. However, she acknowledges, some businesses that appear on the show get so popular so quickly that it becomes overwhelming and can actually hurt the business.

While owning one’s own business isn’t always glamorous, it can be quite rewarding, she said.

The first shirt was a class assignment for Amy Shonka. She then wore the shirt on a non-uniform day, and received requests from friends to make them one. Following a sell 1, buy 2 approach, she continued to make shirts in her parents’ basement for family and friends, even selling shirts to school staff. She once took a job at Target for the discount, and her first visit ever to a craft fair lasted one hour: she had already sold out of all 40 shirts she brought. 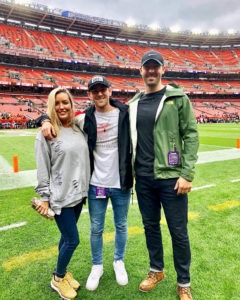 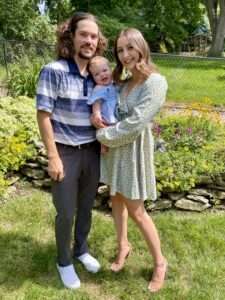 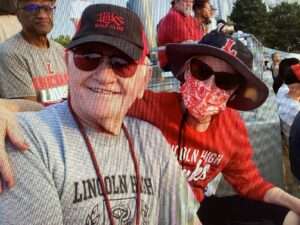 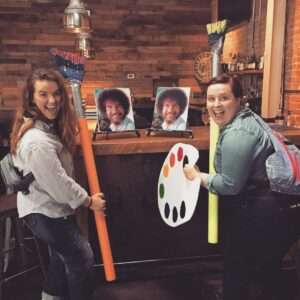