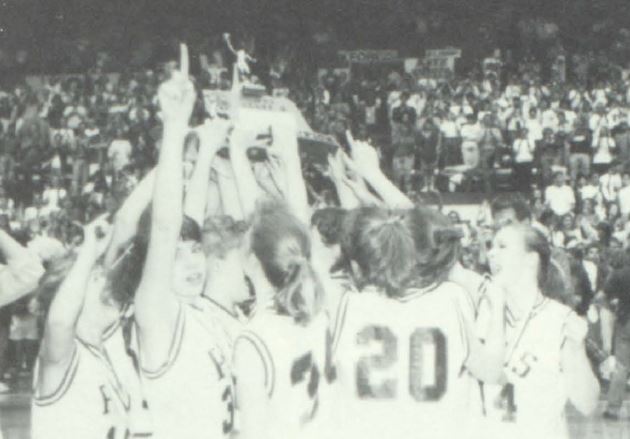 Girls basketball won the Class B state title, their second in a row. The girls team beat Platteview by 21, Lexington by 16 and St. Paul by 21 in the championship game to cap an unbeaten season. This team included two of the top ten scoring leaders in Thunderbolt girls basketball history: Stephanie Schug (#7, 805 points), and Maura Dawson (#9, 788 points). 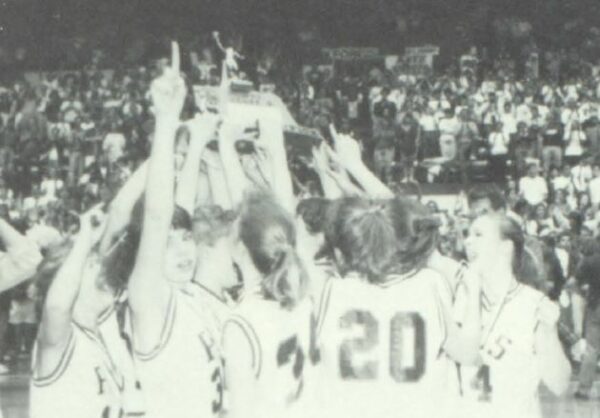 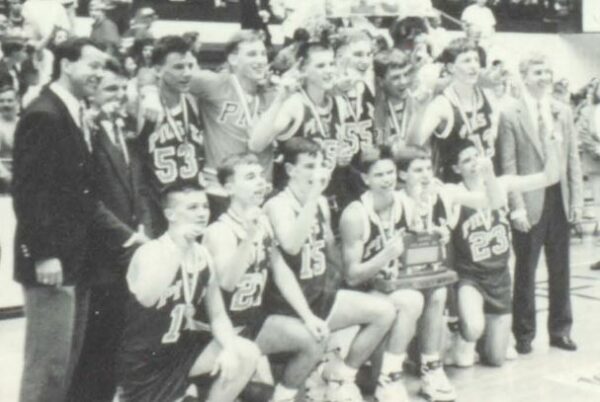 Isaac Gengler ’03 won the individual title at 160 pounds in Class A. Gengler earned a pin in the first round, by one point in the quarters, by seven in the semifinals, and won the championship in a close finals match, 6-4. 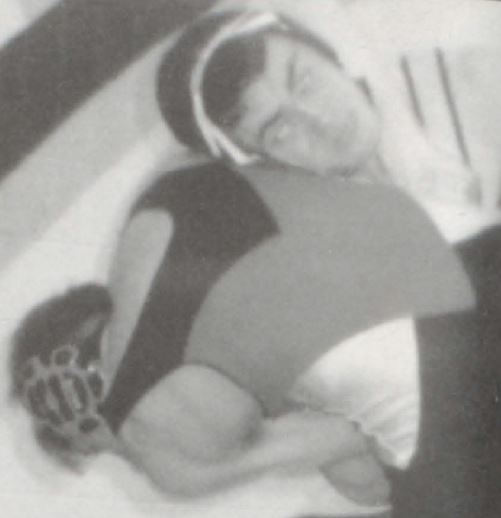 Jared Nickman ’12 won the individual title at 160 pounds in Class A. He won three of his matches, including the championship match, by the same score, 7-2, finishing his senior season with a 41-1 record. Nickman is the school leader in match points and wins. 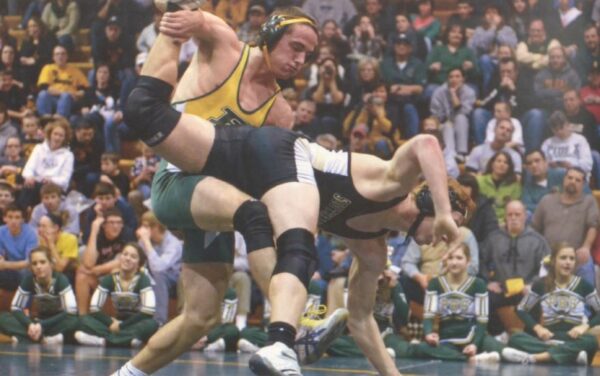 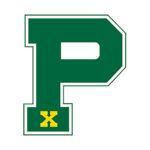 The connection from a 2004 state title to today

In 2004, Pius X boys basketball sat at 9-7 entering the post-season. However, they won their next five games, culminating with a state championship! Included

10 Years Ago (2011) The girls cross country team won the Class B Cross Country Championships. The volleyball team won the state title in 2011.