Snow and ice was not enough to stop the Pius X Ministry Team from hosting its first Restore on February 27.

Maly saw its success and craved a similar program for Pius X.

“We realized the power of student testimony,” Maly said. “You guys hearing the stories of your friends encountering Christ, and that’s a big way to draw people to the Lord.”

Unlike the ministry team’s Praise and Worship, where students traveled to various parishes, Restore has its focus on Pius X and its students. The name was cleverly coined by senior and ministry member Genevieve O’Gara in regards to the school’s motto: Restore all things in Christ.

Restore features a student testimony followed by adoration and a chance for confessions. This month’s testimony came from senior Anders Long.

Long gave his interpretation of the Bible book of Ruth. Comparing his own loss of a family member to that of Ruth, Long found a message of how students should go about treating others.

“The point of Ruth is that in our everyday lives, in our everyday tragedies, even the most insignificant people are a part of something really big: God’s plan,” Long said.

Before he closed his testimony, Long gave his audience a mission. “Homework” was what he deemed it.

After the hour of adoration, the final blessing was given, and cookies in the commons brought the evening to a close.

Restore is hosted on the third Wednesday of each month. All students are welcomed, and all are offered the opportunity to speak. Any students interested in giving a testimony, whether it be for Restore, school retreats or upcoming Lenten services, are encouraged to talk with Maly. 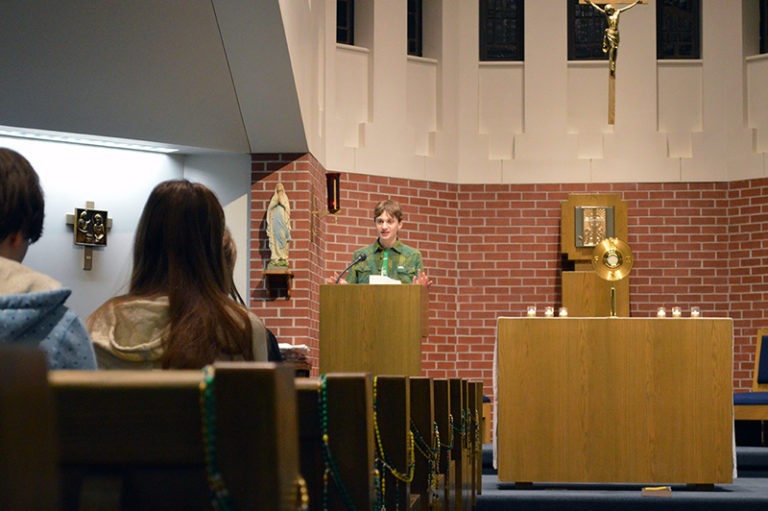 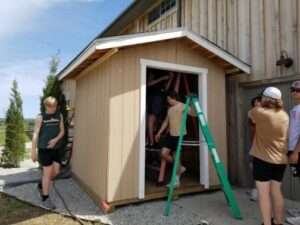 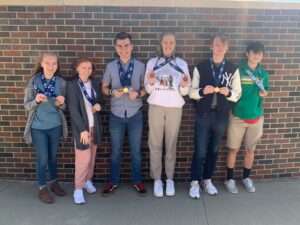 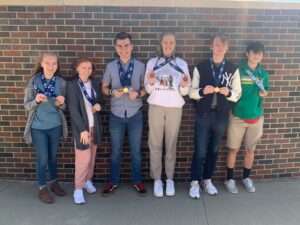 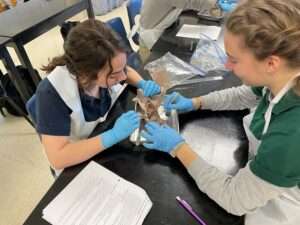