This year’s homecoming pep rally was held by the cheerleaders in the gym at the end of the school day last Friday. In it, the band performed, there was a knockout tournament, the Thunderettes performed, and a blessing was bestowed by Fr. Mills.

The event kicked off with a performance by the Pius X marching band, followed by the Thunderettes.

Afterwards, the knockout tournament began, which was won by Mr. Krier. He then played a game of P.I.G. against Ms. Isaacs, which he won as well.

Next, the Homecoming king and queen options were announced, before a performance from the reserve cheerleaders, who taught all the classes how to do the “do it” chant.

The rally ended with Fr. Mills giving a blessing, followed by the students leaving the bleachers as the band played.

“It was entertaining and fun, I do think that they could try to have students get more involved in it to add some more “pep” to the pep rally,” said Freshman Zachary Barnes.

The primary coordinator of the rally was Mrs. Hays, who spent about a week getting it ready, and said that the cheerleaders have the biggest role in preparing the pep rally, but that other groups help. 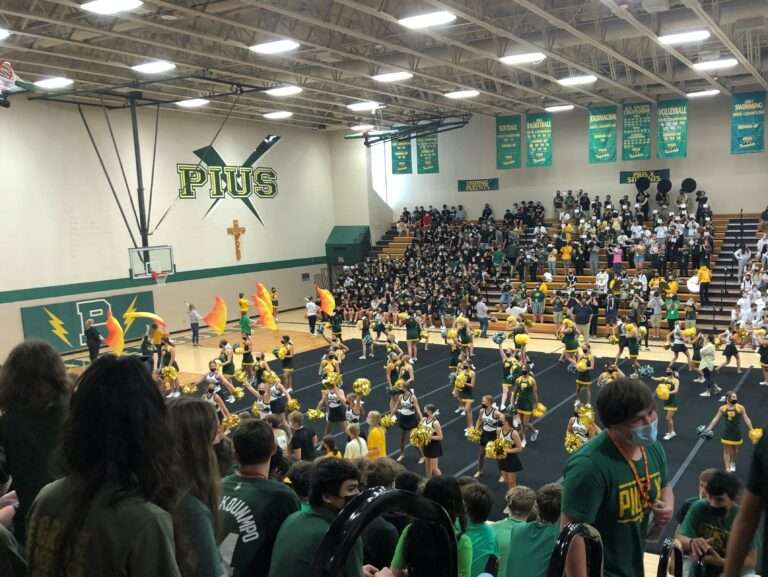 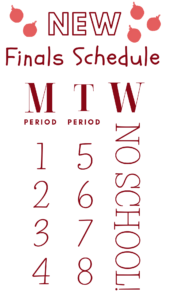 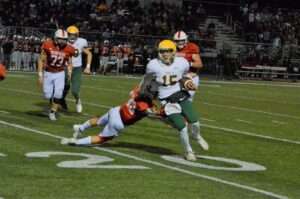 Pius X to play Class B football next year, opt up in other sports 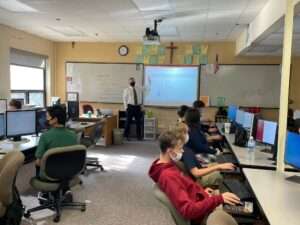 Class with the CAO 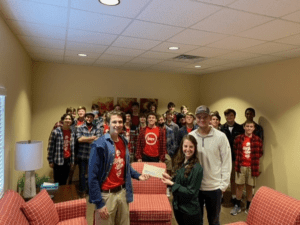