“In a high school game there is a lot of shifts in momentum,” head coach Ryan Kearney said. “It was nice to see the competitive nature of this team even if we were down late in the game. We just couldn’t execute on offense.”

The Thunderbolt defense played extremely well, even getting a stop on the one yard line late in the first half.

“The defense kept us in position to come back and win this game,” Kearney said. “It’s unfortunate that we didn’t come back. But I am extremely proud of those boys for going out and fighting for their teammates.”

The Bolt offense got their first look at senior quarterback Lou Sawtelle this season.

“I thought that we as a team adapted well going into the second half, but we found our groove as the game went on,” Sawtelle said. “I feel like me and Colby both deliver something to the table. And we are a really good One-Two punch at QB.”

Chapelle and Sawtelle split time at QB during this game. Coach Kearney had a chance to see them both in action.

“I saw both of those guys do a really good job managing the offense,” Kearney said about Sawtelle and Chapelle. “I feel as if we will only see those two get better as the season goes on.”

Looking into the game against Lincoln High next week, the Bolts think they can pull a lot from this game.

“We made a few mental mistakes on our end,” senior defensive lineman Jasper Bryce said. “We can only practice to get better from here, and continue to get better down the road.”

Like last week, the Bolts think they can pull some good from this game.

“I do believe we got some good out of this game.” Kearney said. “Whether that’s the defense making big stops, or our punt team stepping up, or our offense getting into a rhythm towards the end of the game, we will be excited for next week.”

The Bolts continue their season against Lincoln High at Aldrich Field on September 11. 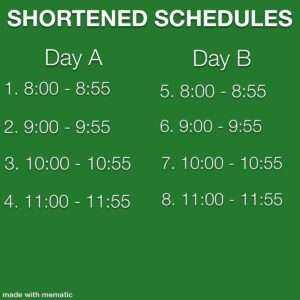 Half day schedule to help with omicron difficulties 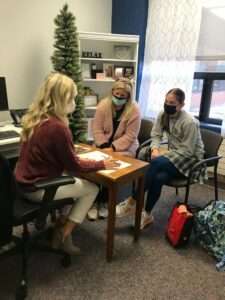 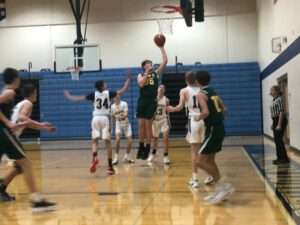 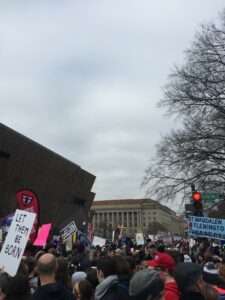