This scholarship was established by Raymond and Elsie (Umberger) Shandera in memory of their son Charles, who was a 1977 graduate of Pius X.

Elsie Umberger graduated from Lincoln High School in 1937 and the St. Elizabeth School of Nursing in 1940. On her 22nd birthday in 1940, she married Raymond Shandera in the St. Elizabeth Hospital chapel. During their first years of marriage, Elsie worked various nursing jobs in Lincoln. In 1945 Ray and Elsie started a family and hoped to eventually have eight children. The Lord blessed them with five boys and three girls, including a set of identical twins. They also lost two stillborn daughters.

During their 45-year marriage, Ray and Elsie lived in Lincoln, Hastings and Grand Island, but eventually returned to Lincoln. Elsie continued to work in various nursing positions while raising their family, but is remembered for the loving care she gave Ray as his health gradually failed. He died in 1985, just three months short of their 45th wedding anniversary. Before Ray’s death, however, they experienced tremendous grief at the loss of their youngest son, Charles, who died in an auto accident two days after his high school graduation.

After Ray’s death, Elsie married Wayne Teague. They had many wonderful years together and enjoyed travel, winters in Tucson, swimming, dance lessons and classes in conversational Spanish. Wayne died in 1998 after a short illness.

Elsie passed away in Lincoln on September 7, 2004. She knew many joys and blessings during her long and active life. She relished the sacrifices, hard work and nearly constant commotion associated with having a large, active family. Through all the years and amidst many trials and joys, Elsie found great strength in her love of the Lord and her Catholic faith. She had a special devotion to the Blessed Mother and kept active in her local parishes.

Charles F. Shandera was born in Grand Island, Neb. on May 14, 1959, to Raymond and Elsie Shandera. As the youngest of eight children Charlie attracted plenty of attention from his four brothers and three sisters while growing up. Blessed with an outgoing personality and a cheerful disposition, he was fun, loving, full of energy and a very special member of the family.

At a young age, he learned to take his turn with chores on the family acreage. He helped take care of the pets and various farm animals and worked in the large vegetable garden. Along with the rest of the family, Charlie loved the outdoors, and he enjoyed camping, fishing, swimming and horseback riding.

The family moved to Lincoln in 1969. As a student at Pius X High School, Charlie was outgoing and popular. In addition to his studies, he found time to work at Lee’s Restaurant, play football for the Thunderbolts, participate in drama and loved to sing. He was very proud to be a member of the Madrigal Singers. Charlie was exuberant, playful and full of life. He had a beautiful smile and a big heart, and was willing to help others.

Charlies talked about possibly going into the Army after high school, but it was not to be. Two days after graduation, this promising young life was suddenly cut short. As he was stopped for a red light at 48th and Leighton, a 16-year-old drunk driver struck Charlie’s car, and he died instantly.

“I was so happy when I received the notice yesterday that I was chosen for the Charles Shandera Memorial Scholarship…and I wanted to thank you right away…I am now the end of Pius Marching Band camp, full mornings and evenings…This summer I’ve also been refereeing youth soccer games for Nebraska State Soccer Association and began the detasseling season a couple of weeks ago….This is not only for my own spending money, but to help my mom with the tuition at Pius X, which has doubled since my older brother graduated. This is why the scholarship is truly special, to continue studying at Pius…I enjoy and hope to continue taking all the college preparatory classes that Pius X offers, like Biology, Geometry, and English this year, then move on to AP classes later. I also enjoy Art Fundamentals and French. Theology class is very important and I’m glad I’m able to learn more about my faith every day. Outside of class, I enjoy playing tenor saxophone in marching band and concert band….We marched in the Applejack Festival and received a superior rating at State….This scholarship is a very special and helpful gift. Thank you very much.”

“I first want to express my appreciation for your generous donation to my education. Your contribution is a blessing to my family, and we are all very appreciative. I am very sorry to hear about the untimely death of Charles Shandera. He had a great life ahead of him. However, his memory lives on while he helps students like me achieve their goals. As a sophomore at Pius, I am involved I many sports and activities. Perhaps favorite of these, is the outstanding music program that I am involved in. Last year, I was part of the Men’s Choir, where I met many amazing young men to help me grow close to God. This year, I will be in Concert Choir where I will expand my knowledge of the musical arts….I am also on the Pius Wrestling Team….This year I am aiming to make a difference for the team on and off the mat, by making all the kids feel welcome in the wrestling environment, and able to achieve their goals. I also have five siblings. Being a part of a big family is a way that me and Charles can relate. Being the oldest of the five, I have had many responsibilities with my younger siblings. Balancing family life with school life is difficult, but is made much easier with your generous donation.” 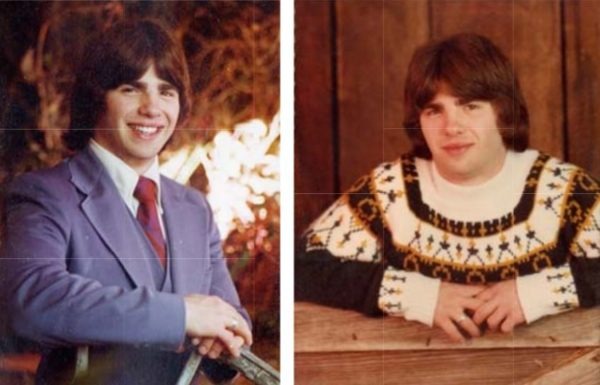 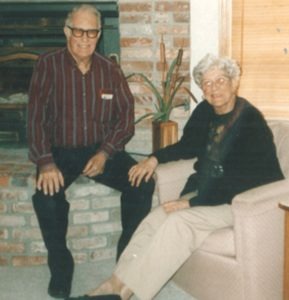 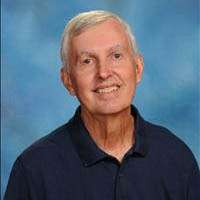 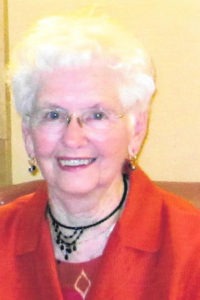 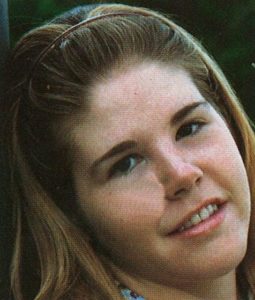 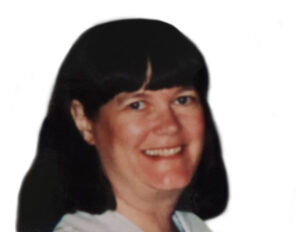