Monsignor James D. Dawson was born in McCool, Neb. in 1929 to Harold and Sarah Dawson. He was one of five children in the Dawson household. He graduated from Fairmont High School in 1946 and within the next few years he had the opportunity to become a teacher or a banker, but received his calling and instead chose to become a priest.

He began his formation at the St. Paul Seminary in St. Paul, Minn. where he was the youngest in a class of seventy students. He received both his philosophy and theology degrees from there and was ordained a priest on June 9, 1954.

Upon his return to the Lincoln Diocese after his ordination, he was assigned as Assistant Pastor at St. Cecelia’s in Hastings, Neb. He later earned his degree in educational administration at Catholic University in Washington, D.C. and began his long-running role as superintendent of Lincoln’s Catholic schools in 1961. Monsignor Dawson was assigned as the Superintendent of Pius X High School in 1964.

During his tenure, he saw the addition of several new schools in Lincoln, including North American Martyrs, St. Joseph’s and St. Peter’s, but the opening of Villa Marie School (a boarding school for developmentally disabled children) outside of Waverly, Neb., is one that Monsignor Dawson held close to his heart.

For many years, he was an advocate for students with special needs. He went before the Lincoln Board of Education asking the public schools to provide special education services in parochial schools. His vision was became reality due in part to a 1995 U.S. Supreme Court decision.

His service also included roles of Vicar General of the Diocese of Lincoln, Diocesan Consultor and being named to the Board of Directors of the Diocesan Housing Ministries, Inc. It’s very remarkable that Monsignor was able to find time to travel, and visited forty European countries while fulfilling these roles.

Monsignor Dawson’s last assignment as a pastor was at St. Michael’s parish in Cheney, where he served from 1999-2005. In his love for working with children, he allowed the youth at that parish to spike his hair as part of a fundraiser.

He retired in 2005 and died in 2020. Near the end of his life, he resided at the Bonacum House on Sheridan Blvd., a place that he had helped design several years earlier. It is without question that Monsignor Dawson touched the lives of many and will continue to do so. When the Lincoln Journal Star interviewed him for a story in 2004, the summation he gave of his life was this: “The beautiful thing about being a priest is being able to go into the confessional, hear people’s confessions and then tell people that their sins are forgiven. The sacraments – that’s my life, not all this garbage like traveling to 40 countries.”

The Monsignor James D. Dawson Scholarship was established in his honor in 2004, when he celebrated the 50th anniversary of his ordination. He requested that the Pius X Foundation establish this scholarship with gifts received on his behalf. 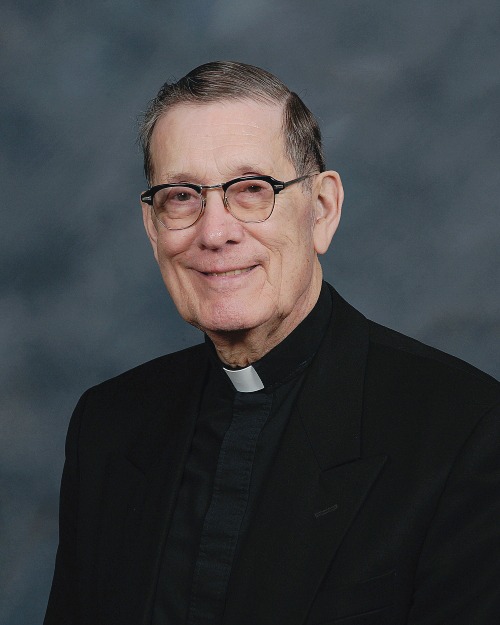 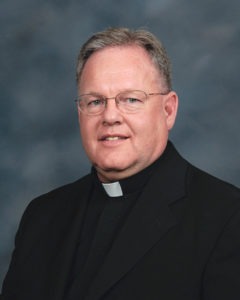 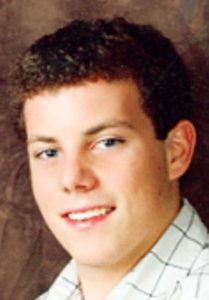 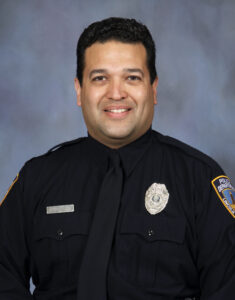 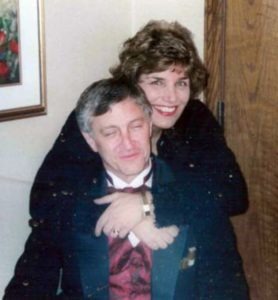