This fund was established by Mary Arth and her children in memory of her husband, Larry Arth. Larry Arth, has served as an example of leadership and service to his family, friends, community and country.

Larry graduated from Pius X in 1961. While at Pius X, he was a three sport letterman in football, basketball, and track & field. After earning a BA degree in Business in 1965, Larry served over two years in the U.S. Navy. He returned to Lincoln in 1968, joined Ameritas Life Insurance Corp. (then Bankers Life Nebraska), and proceeded to earn a masters degree in 1969 from UNL. Over the years, he held various leadership positions within the financial department, including CFO. In 1988, he was elected president and chief operating officer, a position he held until 1995, when he was elected chairman of the board and chief executive officer. After 40 years with the company, Larry retired in July 2008.

Larry has devoted time and leadership to many local and regional charitable and philanthropic organizations, healthcare facilities, financial institutions, and foundations. On a national level, he has served and chaired many industry and association boards. Larry has made a lasting impact on the community. His involvement in over two dozen organizations includes past President of Catholic Social Services, Chair of Bishop Bruskewitz’s Charity and Stewardship Appeal, Director of Catholic Diocese of Lincoln Foundation, Governor of Knights of Ak-sar-ben, Governor of Nebraska Wesleyan University, President of Lincoln Chamber of Commerce, Chair of St. Elizabeth Community Health Center, Chair of Madonna Centers, and President of Junior Achievement. He also served as Director of the Vision 2015 Board and was chair-elect of the University of Nebraska Foundation. Larry and his wife, Mary, served on the leadership committee for Pius X’s A Tradition of Faith campaign in 2006 and were instrumental to its success.

Larry and his wife Mary have three children, Laura, Bill ‘97 and Susie ‘89. Larry passed away in August 2008 from cancer. A fund was established as the Lawrence J. Arth endowment fund to support the Pius X football program. Funds are used to purchase additional equipment, uniforms and other items or repairs that are needed that exceed the cost of the football team’s annual budget. 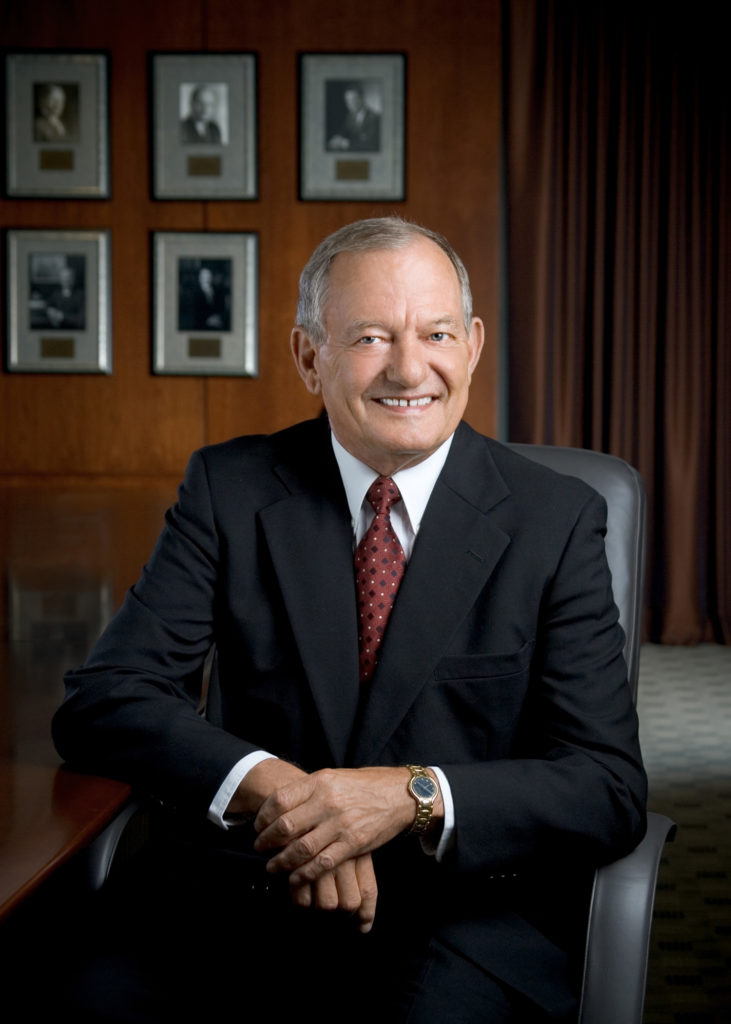 Donate to this endowed fund by typing the fund name into the designation box on our donation form. 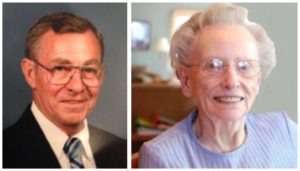 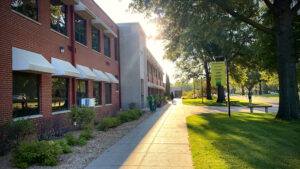 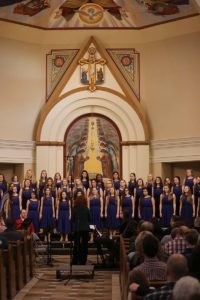