Two classrooms in the new addition will be named after the first industrial arts teacher and former superintendent at Pius X High School.

Msgr. Vap was ordained in 1954 and after a year-and-a-half in Fairbury was assigned to the first faculty at Pius X. To prepare for his assignment at Pius X, he attended the University of Nebraska to obtain an endorsement in Industrial Arts and began teaching when Pius X opened its doors on October 1, 1956.

In June of 1964 he was assigned as Superintendent of Pius X, and served in that role until 1981. In the following years the stadium at Aldrich Field was built, as well as added classrooms and the learning and performing arts center (L/PAC). Msgr. Vap was named Distinguished Steward of Pius X High School in 2010.

Groundbreaking for the Msgr. James D. Dawson Learning Center was held May 2, 2018, with completion expected in time for the first day of school in the fall of 2019. 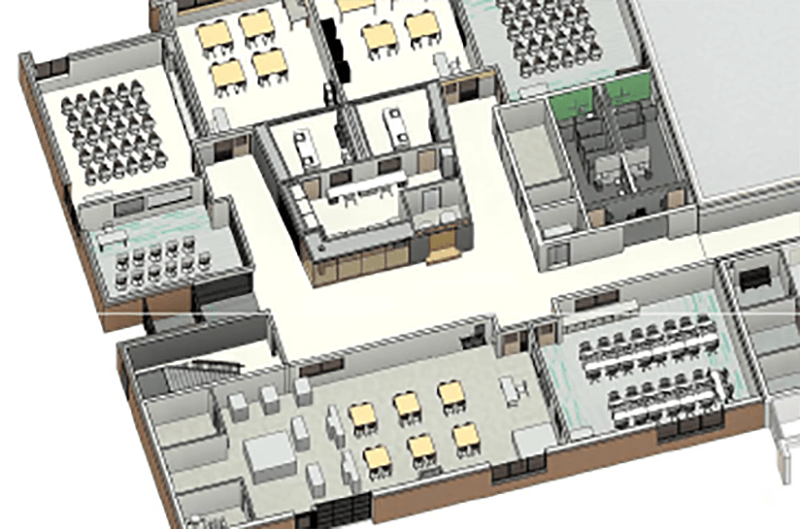 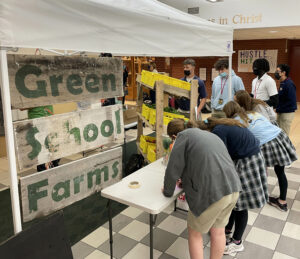 Bringing the farm – with green peppers – to the lunch line

October is Farm 2 School Month, and Pius X is a proud supporter of bringing locally grown produce to our students. We also aim to 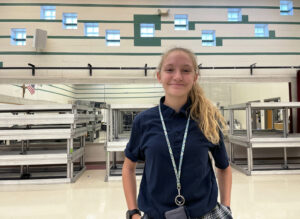 Senior Kat Tvrdy has been named a National Merit semi-finalist. She answered questions about her education at Pius X.